While women may not want to talk about it, postpartum incontinence is a prevalent problem after giving birth. In fact, a 2002 study found that as high as 35% of all women that deliver their babies vaginally could continue to suffer from the problem three months after birth.

Ann Cowlin, an expert on women’s fitness (and the creator of Dancing thru Pregnancy, one of Physiquality’s partner programs), notes that incontinence is common during the first six weeks after birth, due to bruising, swelling and the need to eliminate the extra fluid of pregnancy. Whether from pushing during a vaginal delivery, or simply the stress of pregnancy on the pelvic floor (which affects all pregnant women, including those that eventually have a Cesarean section), she says that the immediate problem usually resolves within a couple of weeks to a couple of months.

One of the problems with defining those at risk for postpartum incontinence is that doctors are still unsure what factors may contribute to having the issue. Ann says it could also depend on who you ask. Geneticists and rheumatologists might say it’s all genetic. Ann explains, “Longitudinal studies tell us that if one sister has three vaginal births and the other sister never is pregnant, they are just as likely at age 60 to experience a given level of incontinence.” Such explanations point to the genetic makeup of a woman’s collagen (the protein structure that largely accounts for the elasticity of a person’s connective tissue). Ann likens the issue to an old rubber band that has been stretched and re-stretched: “You can shorten it and tack it up, but it will just stretch again.”

Doulas and midwives, on the other hand, might say it is a poor management of descent. Ann refers to studies that note more extensive tissue damage after longer periods of active pushing, particularly if the pushing continues for two or more hours. To limit tissue damage, she advocates a “gentle and softly controlled management of the pelvic floor as the baby comes down,” and also suggests considering upright positions (or hands and knees), following one’s urge to push and limiting directed pushing during the second stage.

Regardless of what causes it, Ann says there are a few things that pregnant women can do to reduce their chances of incontinence after birth:

Above all, she says, follow your urges during labor, don’t obsess, and learn to let go. Staying calm through the process, and listening to your body, will help to reduce stress both physically and emotionally.

If you end up having postpartum incontinence, be patient, Ann counsels. She says, “Give yourself time to focus on healing in the first weeks after birth. It’s not an issue; it’s a fact of life.” Start exercising by simply taking short walks around your neighborhood. Lengthen them a little each day, as you feel better and have more energy, then consider returning to more vigorous exercise.

If the incontinence persists, Ann advises finding a physical therapist who is experienced and knowledgeable about the issue. There are many PTs that specialize in women’s health; use our locator below to see if there is a Physiquality therapist near you. 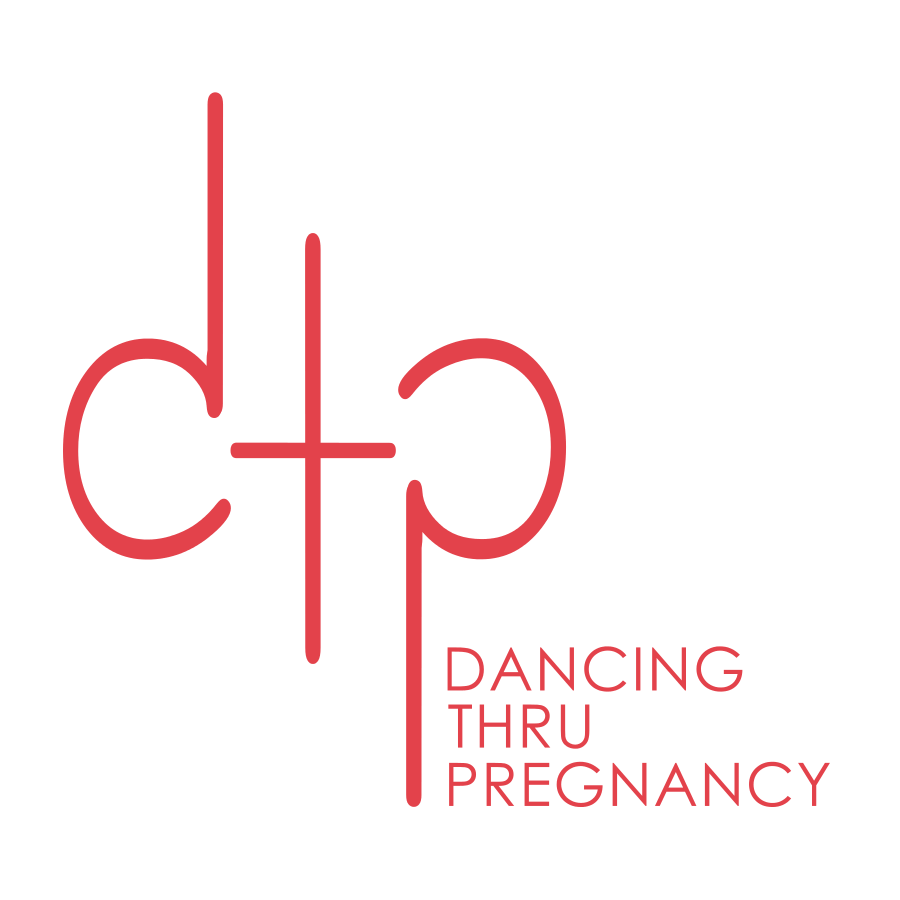 Ann Cowlin, MA, CSM, CCE, is the creator of Dancing thru Pregnancy, one of Physiquality’s partner programs. Ann is the author of Women’s Fitness Program Development, a guide to creating girls’ and women’s health and fitness programming, and is the expert consultant for the U.S. Army’s Pregnancy and Postpartum Train the Trainer Program.