In theory, running is an easy sport to take up — it might seem that you could simply put on a pair of running shoes and run. But if you don’t take into consideration the proper form, training, shoes and nutrition, you could easily set yourself up for an injury.

While we all may have run around the playground as children, running is not a natural skill for most of us as adults. Many of us sit for hours at a time, in front of a computer at work or at home on the couch. So before you focus on improving your time, make sure that you have thought about your form. If you have tried running already, but have felt pain after or especially while running, consider seeing a physical therapist for a fitness assessment, as well as gait analysis, to determine whether improving your form can reduce pain and the chance of injury.

Once you and your PT have come up with a training plan, one of the best ways to stick to your plan to run is to sign up for a race. Most metro areas host plenty of 5Ks throughout the year that may be convenient for you. Having a deadline makes it easier to train gradually, explains Ryan Bozant, a physical therapist at Moreau Physical Therapy in Louisiana.

Ryan cautions runners to think about training without overtraining, which can cause an overuse injury. He points to several online running plans that can help to set running goals and a running schedule. Most will recommend training over a two-month period. Here are a few of Ryan’s favorites:

Ryan also recommends doing an active warm-up whenever you run. This can be a series of running drills or simply walking for a few minutes before picking up the pace. A warm-up can also include simple exercises like squats and lunges, or getting on the ground for some sit-ups and push-ups. Any of these things will get your heart pumping and prepare the body to run.

Choosing the right running shoes is also important, says Ryan. There is a wide variety of shoes available for runners that relates to the person’s specific body mechanics.

Finally, as with any sport, nutrition is vital, both while you are training and on the day of the race. Hydration is a key component of this, drinking plenty of water and, if you’ve been sweating a great deal, something that includes electrolytes. Don’t forget that carbo-loading does not mean eating as much spaghetti as you can load onto your plate — consider eating a slightly higher percentage of carbohydrates in the 18 – 48 hours before your race.

Looking for a physical therapist to treat running injuries? Use our locator below to find a Physiquality therapist in your neighborhood. 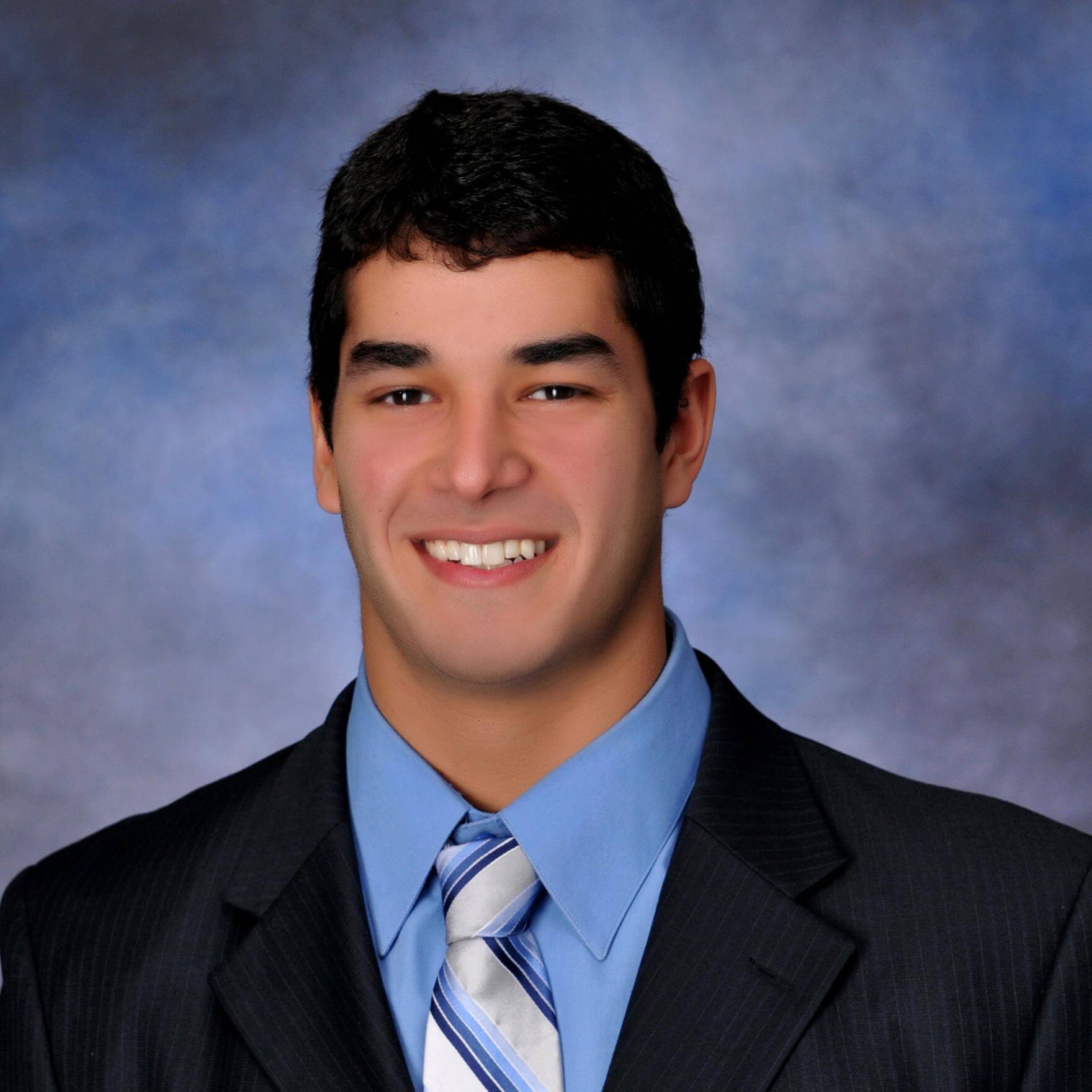 Ryan Bozant, PT, DPT, is a physical therapist and the clinical director of the Old Hammond Highway location of Moreau Physical Therapy, a Physiquality member with several locations in Louisiana. Ryan has been practicing physical therapy for five years with a focus on orthopedics. He is a recreational runner who enjoys exercise in general in order to keep an active lifestyle.

Bland, Meredith. The journey from couch to 5K: Getting off the couch. ACTIVE.com.

Why rest is an important part of your exercise regime. Physiquality, February 15, 2013.

Working out while baby is sleeping
Carpal tunnel syndrome